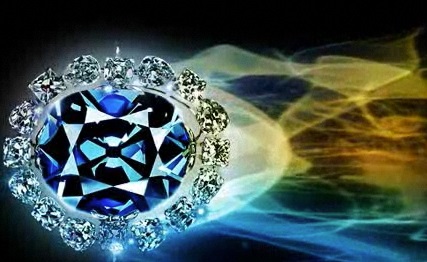 National Jeweler — Researchers have traced the origin of the Hope Diamond to a 115-carat stone found in India in 1668, and suspicions that the stone had been cut from one of the crown jewels of France, the French Blue Diamond, have been confirmed.

New computer analysis research shows that that stone was sold to King Louis XIV of France who had it cut into the 69-carat French Blue, reports the Associated Press (AP). The stone was then stolen from the country’s collection of crown jewels during the French Revolution.

Twenty years later, after the statute of limitations expired, a large blue diamond was quietly put up for sale in London, and eventually Henry Philip Hope purchased it. Eventually the Hope Diamond, which at 45.52 carats is world’s largest blue diamond, was donated to the Smithsonian by jeweler Harry Winston.

In tracing the origins of the Hope Diamond, researchers relied on work completed around 1700 by French scientists, who studied several stones from the royal collection to determine their specific gravity and other details.

Their analysis of the other stones that still exist was accurate, leading researchers to believe the data on the French Blue was also reliable, according to the (AP). While the French Blue no longer exists, Smithsonian gem curator Jeffrey Post said sketches of it from France were quite detailed, enabling a computer model to be made of the stone

The team of researchers led by Post and Steven Attaway, engineer and gem cutter; as well as gem cutters Scott Sucher and Nancy Attaway, deduced that the Hope Diamond would have fit inside the larger French Blue Diamond, matching its orientation, with the cut indicating that some of the facets on the Hope Diamond still remain from its parent stone.

“This new Hope Diamond research would not have been possible 10 years ago,” Post told the AP. “What is exciting is that we are constantly learning new information about our collections as we apply new high-tech research methods. Even the Hope Diamond is grudgingly giving up some of its secrets.”

If you are interested in learning more about the world’s most famous diamonds in history, this article from Beyond4cs.com is well worth a read. 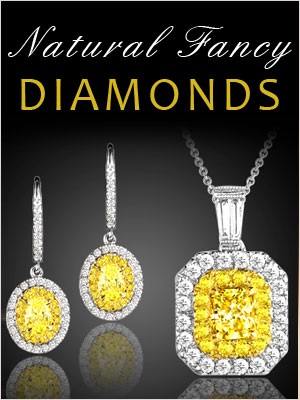